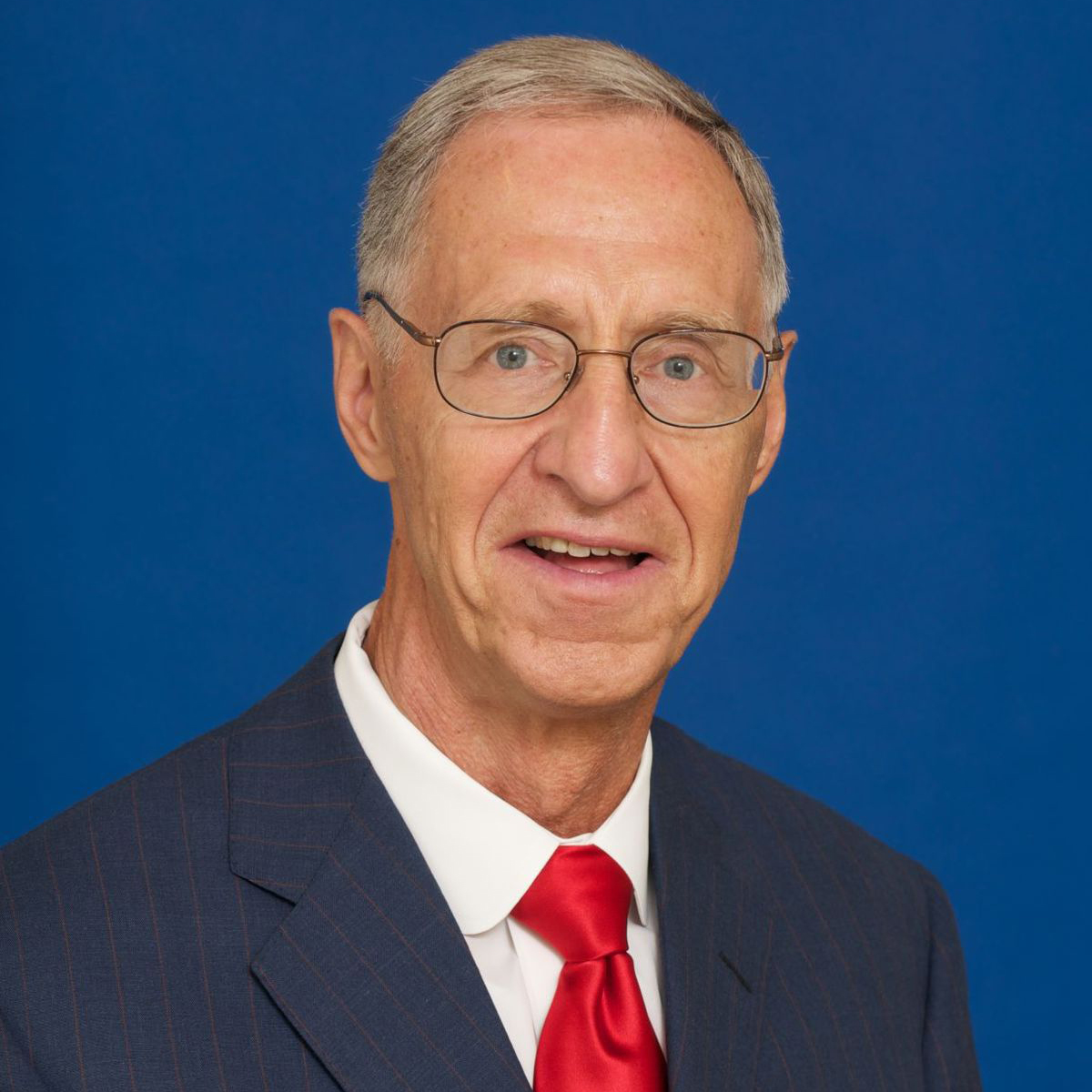 His research funded by the Kauffman Foundation examined the risk-taking behavior of corporate CEOs. The results were published as Born, Not Made (Praeger, 2008, co-author James L. Fisher). He authored America For Sale, a study of the purchase of U.S. assets by foreigners (Praeger, Fall 2009, co-author, Craig T. Bouchard). Dr. Koch served for several years as a member of the board of the Wheeling-Pittsburgh Steel Company and its successor, Esmark.

He is the co-author (with Craig T. Bouchard) of The Caterpillar Way, an analysis of the success of the Caterpillar Tractor Company, a Fortune 100 firm. The Caterpillar Way was ranked among the New York Times Top Ten best-selling books in business in Fall 2014. He has a forthcoming book dealing with the causes of university tuition and fee inflation that will be published by the Brookings Institution.