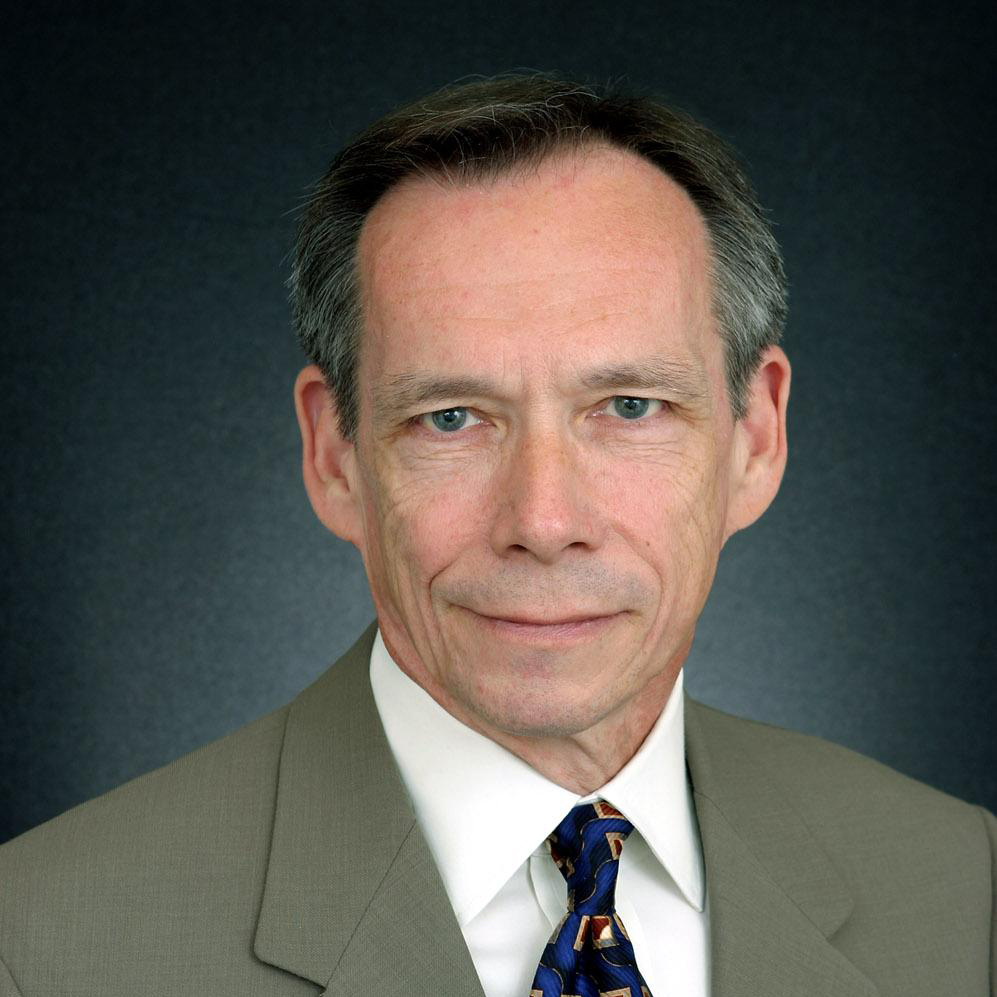 Donald L. Zimmerman has 30 plus years’ experience as an entrepreneur, corporate leader, and strategic consultant. He has led engagements in organizational transformation, change management, strategy and concept development, applied public policy, defense analysis, and program management. In one of his latest projects, he is partnering with the United States Air Force, Air Mobility Command to transform it into a premier learning organization. This involves working with a multidisciplinary team to introduce new learning models coupled with technology to reinvent how the Air Mobility Command educates and trains its 130,000-person workforce.

Mr. Zimmerman and two partner/owners built a profitable professional services company, Synergy, Inc. from 3 people to 250 and he was CEO of Synergy when it was acquired by ICF International in 2005. He was part of the strategy team that took ICF public with a successful IPO and listing on NASDAQ in 2006.

Over the last ten years, he has been an active member of the executive leadership team that has grown ICF to be a $1B+ public, diversified professional services firm. During his tenure at ICF, Mr. Zimmerman has held multiple diverse roles, both staff and line, while marketing and executing large strategic consulting engagements and being active in partnering and problem-solving with multiple public and private sector clients.

In addition to a diverse career in consulting, Mr. Zimmerman has worked in academia and the US Government and published in refereed journals and presented in national forums.

He has taught economics courses at the University of Maryland and holds both a B.S. and an M.S. in Economics from Illinois State University. He was in the Economics Ph.D. program at Virginia Polytechnic Institute and State University as an Andrew Mellon Scaife Fellow. He served two tours in the U.S. Federal civil service; one at the White House as a senior economist, and another at the Federal Trade Commission as a staff economist.