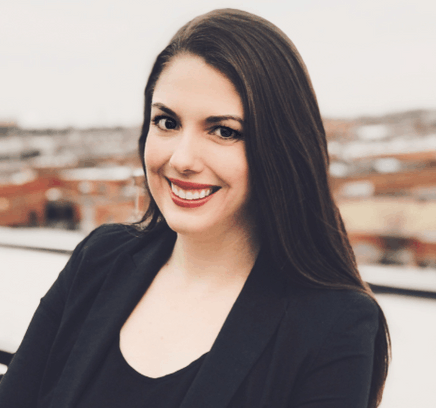 Stacie Gordon is the Executive Director at Partners for College Affordability and Public Trust. Stacie has extensive experience working in both the political and legislative fields, having previously worked on both state and federal campaigns and as a legislative aide in the Virginia House of Delegates.

A longtime political activist, Stacie has spent several years advocating for college affordability and addressing student loan debt. In advocating for higher education reform, she has led efforts in fostering civic engagement amongst younger voters and has crafted policy solutions with state legislators.

In 2016, she co-founded a Millennial-focused advocacy organization, holding a series of roundtable policy events in college towns, organizing a rally to highlight student loan debt at Longwood University before the 2016 Vice Presidential Debate, and hosting a weekend policy summit event. During Virginia’s 2016 statewide elections, Stacie led efforts to host a statewide candidate debate, featuring candidates for governor, lieutenant governor, and attorney general. During her tenure as co-chairman, the organization welcomed young activists from across the country as host of a policy forum on higher education and workforce development at the White House.

Stacie holds a BA in Political Science from Virginia Tech.